I’m forever blowing bubbles,
Pretty bubbles in the air,
They fly so high, nearly reach the sky,
Then like my dreams they fade and die.

A song written in 1919 in the states and made famous in the music halls of Britain in the 1920’s. Football fans will instantly relate the tune to West Ham United however, the song could also have been adopted by the UK press when discussing the housing market cycles.

When will it happen, how will it happen, it is bound to happen. Some pray for it (first time buyers) Some seem to bet on it on an annual basis (some members of the property press) and some are looking to take advantage of it happening (speculators / investors).

So where are we in the cycle of housing bubbles, is the bubble rising, fading or ready to burst? 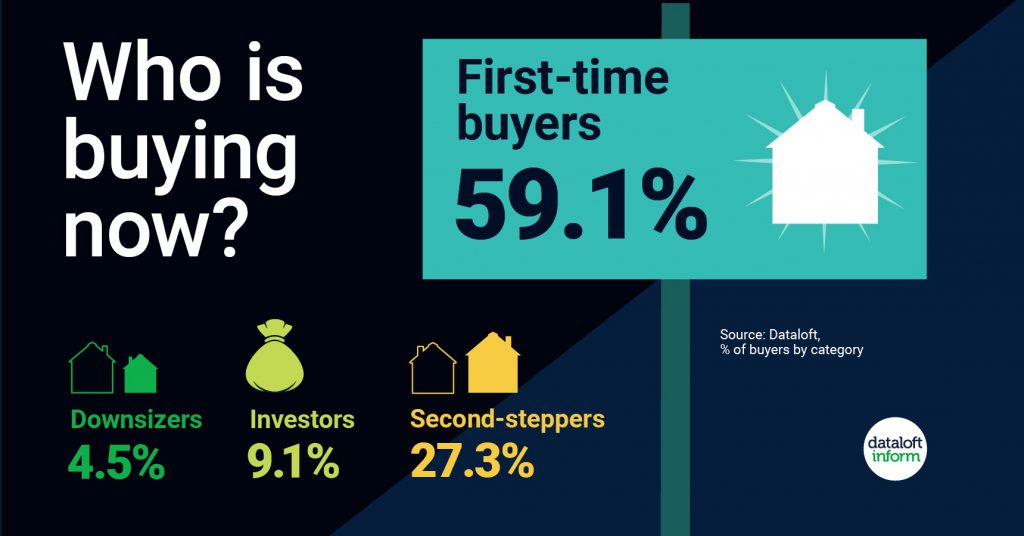 Bubble analysis – flying high supported by continuing, although rising low interest rates which are still available to most applicant types. And many have yet to spend the money they have saved or received during the lockdown due to the lower stock levels. 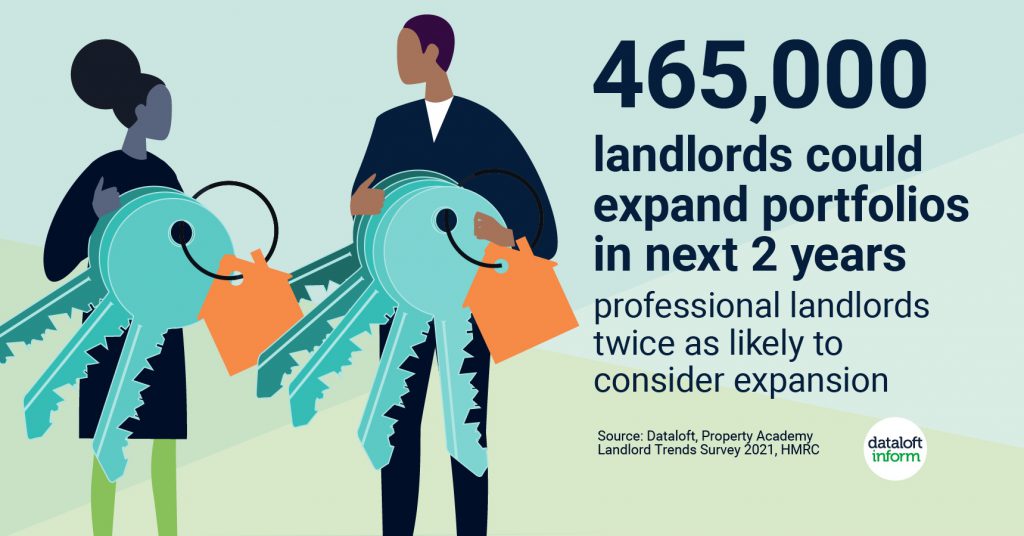 Bubble analysis – flying high. Many landlords are flush with savings from the Covid lockdown as well as big increases in the asset value of their current property investments. With sometimes two sources of available cash investors are competing once more with first time buyers and second steppers when bidding for property, even with the extra stamp duty that is due! 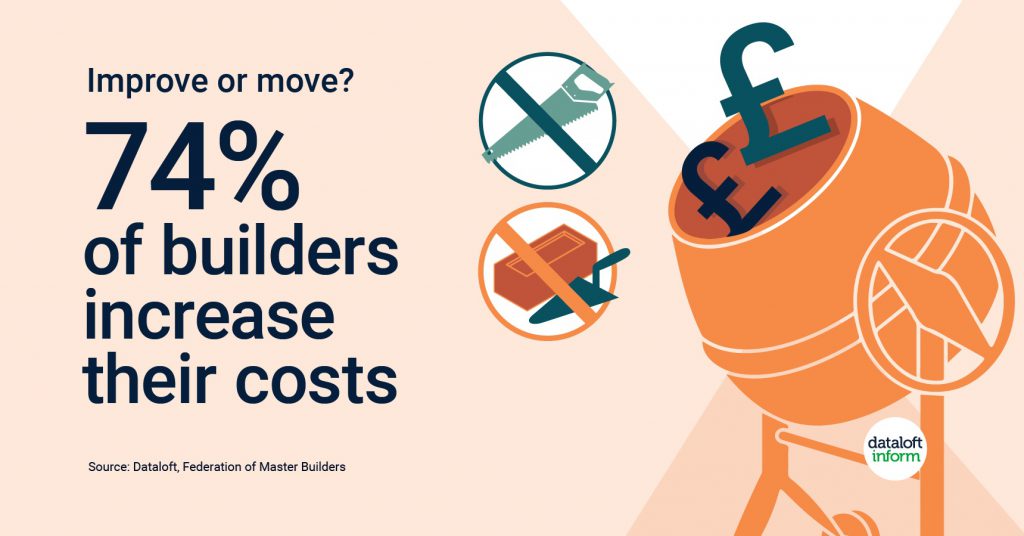 Bubble analysis – flying high. Supported by the current high cost to improve / extend a home and the volatility of rising material and energy costs means builders quotes are only being offered on an estimated basis with the option to re-quote when required. Few quotes are being offered for works on a fixed priced basis. Therefore, if you need more space buying a bigger home rather than extending offers a more secure, known price when budgeting. 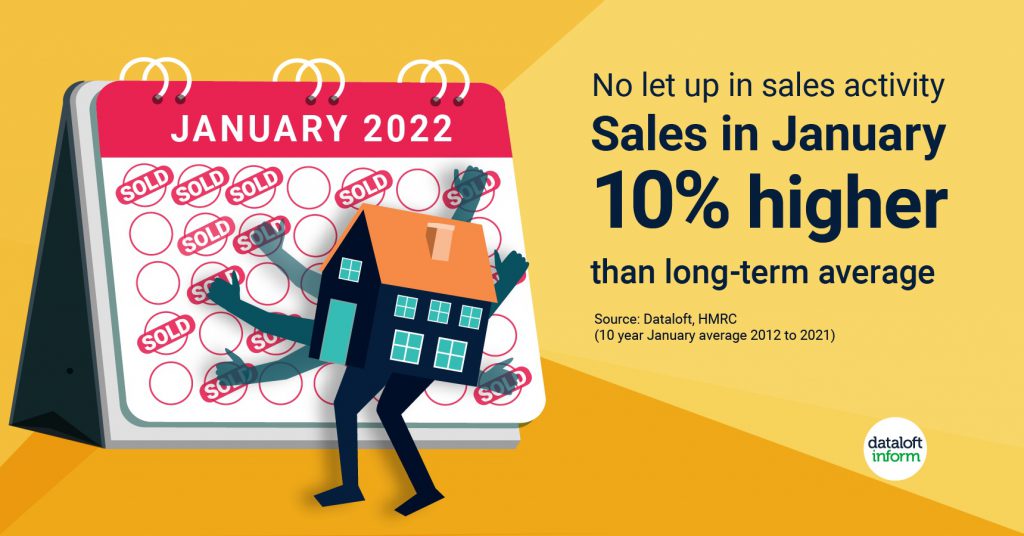 Bubble analysis – Flying high. Supported by a continuing high demand from buyers. Although a higher number of valuations are being recorded by estate agents, only around 50% of owners will list within weeks with many listing their properties over a six month period. Therefore the current rise in valuations being attended by agents will not meet the demand of prospective purchasers today. 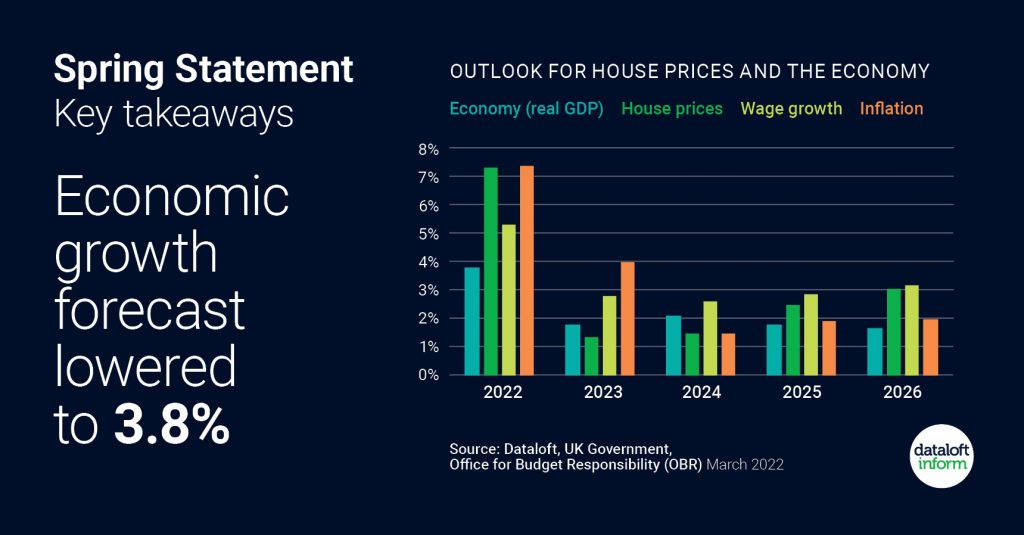 Bubble analysis – Mixed. Inflation is starting to impact wage growth and outstrip the GDP figures. House price inflation however is keeping pace with the inflation figures in 2022 but these are expected to fall back in 2023. 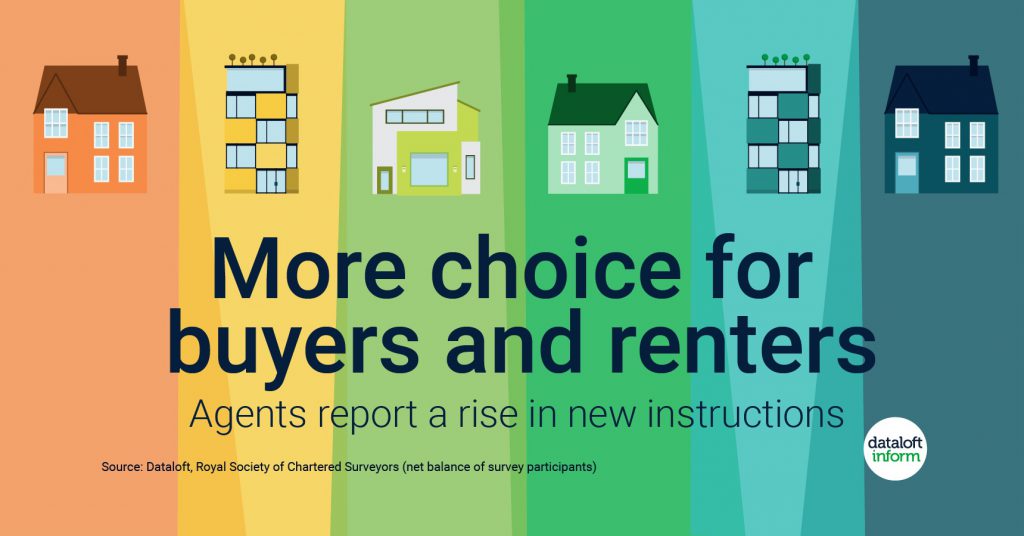 Bubble analysis – Flying high. Instructions were seen to rise in April 2022 which was expected after a rise in valuations were reported in March. However the increased numbers in instructions are still no match for the demand of the available buyers.

Bubble analysis = Mixed. Both interest rates and inflation have risen in June since this information was available in May 2022. The effect of both to a household’s disposable money and the effect to the growth domestic productivity figures may start to slow the over heated demand for homes to purchase as we enter the back end of 2022. However at this stage in June it looks like we will not go into a recession period and interest rates are still historically low. 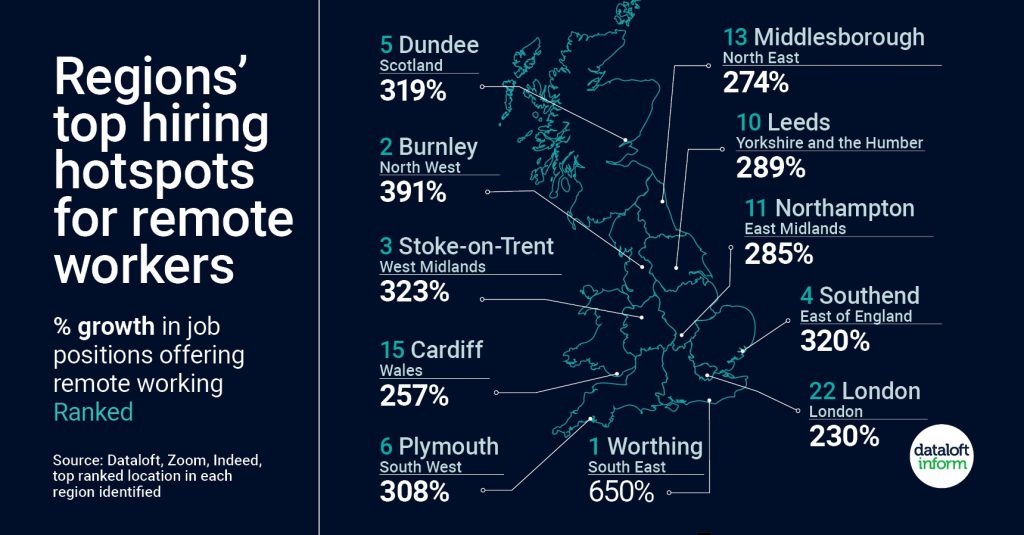 Bubble analysis – High. High energy and fuel costs are going to continue to support the working from home movement. Buyers are looking to exchange fuel costs / travel costs for mortgage payments allowing them to live and work in either a family friendly environment or a lifestyle positive environment. We may continue to see business’s release commercial office space as flexible working environments mature. 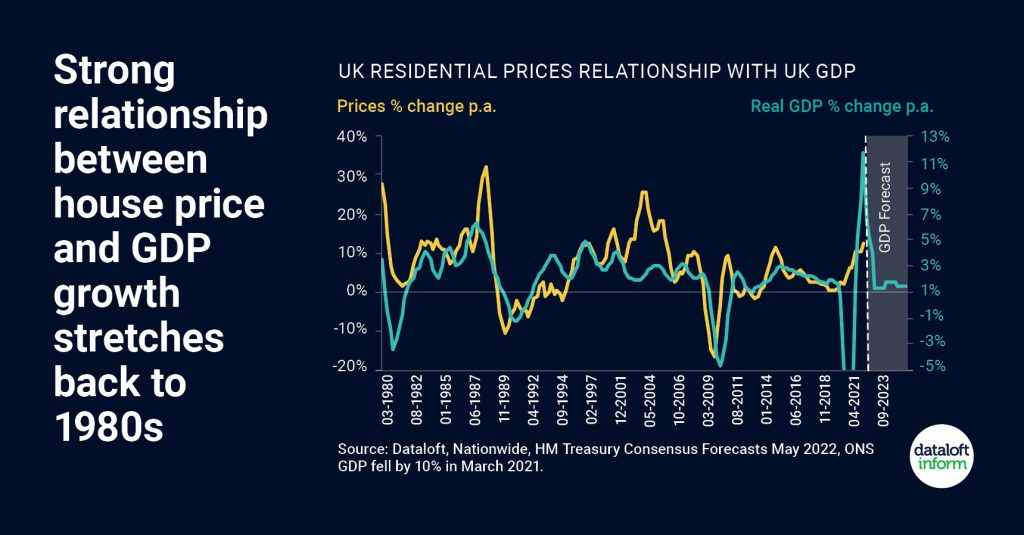 Bubble analysis – Mixed. GDP levels are at risk of lowering into a negative figure due to increases in energy and food costs. The pressure on monthly incomes may slow down the ability of some buyers to pass mortgage affordability tests.

So what about our local market in Peterborough?

Peterborough has seen a 28% rise in property prices in the last 5 years. (Dataloft July 2022)

Peterborough has seen an average sales price rise of 1.4% during the last 12 months (England and Wales 1% Dataloft July 2022).

Peterborough has seen a reduction of transactions of 15.3% during the last 12 months. (Dataloft July 2022)

Only 11% of transactions in Peterborough were flats during the last twelve months. (Dataloft July 2022)

Bubble analysis – Mixed. Peterborough continues to enjoy low unemployment figures and lower than the national average purchase costs to own a home at £205,430 (July2022). However, the annual sales price rise of 1.4% in Peterborough does not tell the whole story. Many areas within Peterborough have seen high single numbers to double digit price rises in the last 12 months. Some post code areas have seen these rises in a particular type of housing, i.e detached housing rather across all property types. Up to date data can be found on our Market Data page on our website https://www.tortoiseproperty.co.uk/market-data.html

The national market and the 9 areas of impact

Nationally we looked at 9 areas that impact house prices. Six of these areas continue to push prices upwards where as 3 areas have the potential to slow house prices. All areas are not equal and some of the areas discussed, including increasing inflation, lower growth domestic product and increasing interest rates will have a bigger influence on house prices than some of the other areas highlighted in this analysis. Therefore do not expect house prices to stall for a few months yet however, a slow down in demand is expected as the economic factors that influence the market continue to change.

Although Peterborough enjoys many advantages compared to other Cities in the UK, one being in the top 10 Cities for growth, we are susceptible to high rises in living costs due to our lower average salary levels and lower disposable income figures compared to some parts of the UK.

So we may see the effect of lower disposable incomes effecting potential buyers ability to borrow money in the coming months. Until then the mismatched supply and demand that we see in available homes will continue to support the higher property prices that we have seen so far in the first half of 2022 in Peterborough and its surrounding areas.

We continue to blow bubbles here at Tortoise Property and check to see if they are on the rise, when they seem to fade and give some pointers where possible as too when they may burst?

So until the next time….

Please navigate to Appearance → Widgets in your WordPress dashboard and add some widgets into the Sidebar widget area.